The Caribbean Research Group was established in 2014 and it is the first such research group in Hungary. Our aim is to investigate the significance of the Caribbean region, to bring together various interests related to it and to stimulate further research and teaching on the region from a comparative, cross-cultural and interdisciplinary perspective.

Besides members of Spanish and Latin American Studies at the University of Szeged, this group incorporates colleagues from other Hungarian universities with research interests on the Caribbean area.

Our future joint projects include the organization of workshops, conferences and publications through active participation in Hungarian and international researches and academic meetings on the topic of the Caribbean. 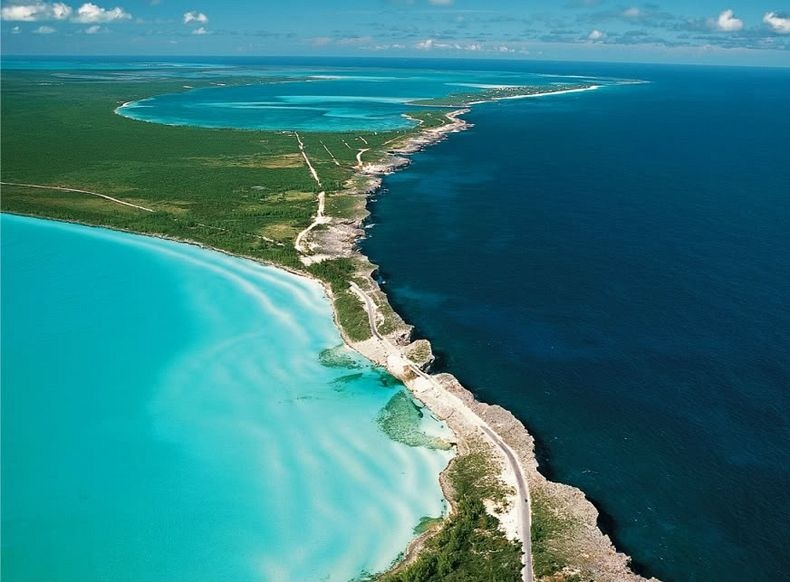 Research interest: the Spanish and the Caribbean film (especially the Cuban film), international relations of the Caribbean Region.

Thanks For Your Inquiry

We will get back to you soon.